10 years ago, almost 80 percent of the restaurants mentioned in this guide did not exist. 5 years ago, only a small part of them also operated. So, it is obvious that the last few years have been extremely fruitful – not only for gourmets, but also for vegetarians and vegans.

for fans of exotic cuisines, for adherents of an ecological lifestyle.
True, today more and more restaurants are inclined not only to choose various local products that grow within a radius of tens or several hundred kilometers, but also to delve into what our ancestors ate. Vilnius, both in the past and now, with its openness to the tastes of the world creates the image of a tolerant and inquisitive city, but at the same time it can offer something unique.

This place should appeal to those who miss the Italian taste, but at the same time want to taste something new.

relying on the classic canons of this cuisine and his many years of experience. The menu here, as is customary in Italy, begins with the first, second courses, when it is proposed to order meat, fish and other main grilled dishes, and at the end of the dinner, grand finale, of course, desserts are served.

If you want something simpler but not worse, Le Travis can be a great choice of Italian cuisine. The chef of this restaurant specializes in pasta dishes and wines, so the choice here is not as wide as in “Da Antonio”, but the combination of good Italian food and atmosphere with a guarantee will provide the chef and owner of the restaurant Mattia.

This is the oldest private restaurant in Lithuania, which has raised and inspired more than one generation of chefs. The cuisine of the restaurant “Sicilia” has long been true to the time-tested French school. For three years, its current chef, Gerd Vilas Sails, before Sicilia, worked at Atelier de Joël Rochon Saint-Germain, one of the top 15 in the world, for the French gastronomy legend Joel Rochon.

“Saint Germain” is also one of the oldest restaurants in Lithuania with the highest level of service, à la carte which was highly appreciated by film stars who have filmed in Lithuania, such as Jeremy Irons, John Malkovich, Daniel Craig, Naomi Watts and others. The restaurant’s menu is known not only for its fidelity to French cuisine, but also for its consistency. The wine list of this place is also impressive.

Restaurant Balzac, located on Savickas Street, is like the charm of Honoree de Balzac’s love letters and the romance of Paris in one. Thanks to thoughtful interior details and French cuisine, you will forget for a while that you are here, in the very heart of Vilnius.

The atmosphere of the Balzac restaurant will take you straight to the city of love. A menu for every taste – you will find both classic dishes and more refined culinary masterpieces that we do not enjoy every day. Life is in full swing here, the atmosphere is bohemian, art is born on plates.

The menu includes spicy curries, real oven baked tandoori, samosas, pakora, chat and much more. However, the Indian cuisine of Sue’s Indian Raja is primarily famous for its consistent quality, as well as the spices and rice used here, which are delivered directly from India. By the way, the owner of this place is an Indian! Another gratifying detail is that the windows of the restaurant overlook the main Cathedral Square in the capital!

From there, a special mixture of spices prepared by his family is sent to the restaurant, which distinguishes the menu of this institution from others not only in the city, but in general.  True, this is no longer typical Indian cuisine, but rather modern cuisine inspired by India, which is prepared from the freshest local products.

Seafood can be tasted in many restaurants in Vilnius, but another such place, whose extensive menu would be dedicated only to this genre, would have to be looked for. Selfish is a popular restaurant among Vilnius residents, which allows its owners to offer fresh and high-quality seafood at an affordable price. In addition, Selfish has its own small kitchens in Gourmet Panorama.

One of the country’s most famous chefs, Divides Praspaliauskas, is faithful to the Scandinavian school. Returning to Lithuania after studying and training in Copenhagen, he was the first to invite Lithuanians and guests of the city to tasting dinners, which he still organizes in his restaurant Amanda’s. The price of a tasting dinner of 10 steps is 55 EUR/person. By the way, together with the Scandinavian school, Divides brought the ideas of conscious consumption and sustainable food to Vilnius, so if you eat here, you are contributing to a sustainable cooking culture. 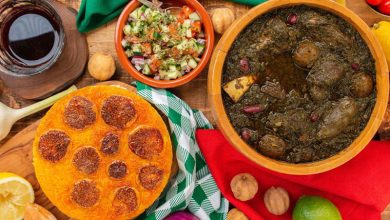 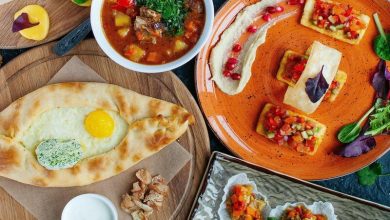 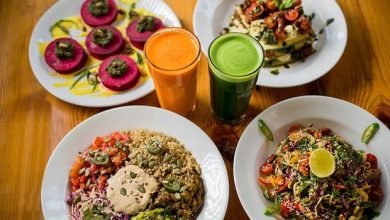 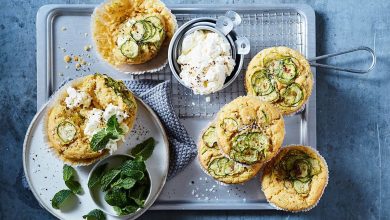