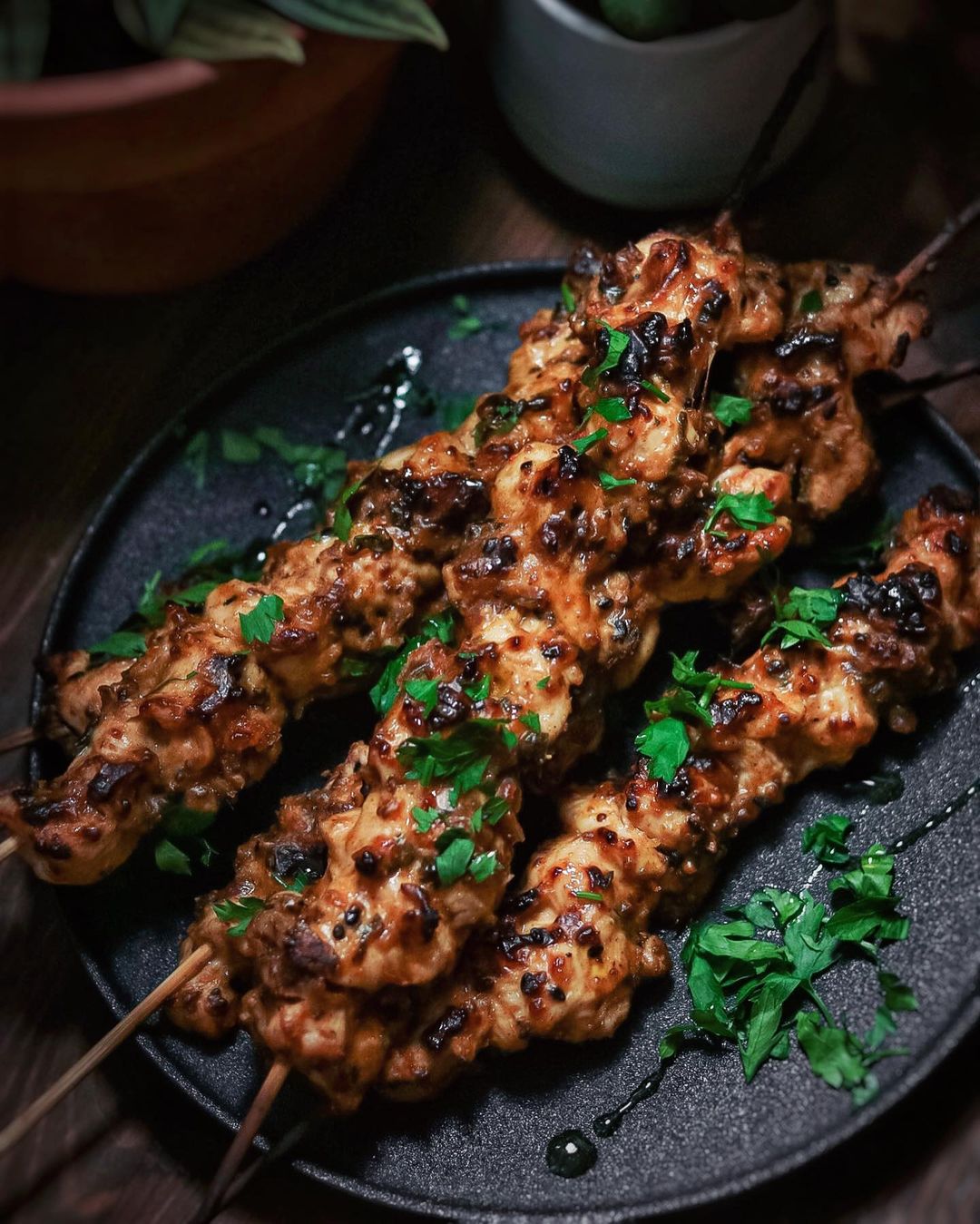 I made these after asking Matt what he fancied on the chicken over the weekend…I was in a rush to get out the house, but wanted to get the marinade going before I left; he just shouted random flavours at me (kinda helpful I guess) so I picked a few, then mixed them together to create a skewer that’s got that comforting satay vibe with some healthier honey-mustard notes. All I can say is that I’m SO GLAD I wrote down the ratios because these were juicy AF with a really moreish flavour – check my highlights for how-to and below for ingredients… I cooked mine under the grill (approx. 15mins – turning every few), but they’d also be perfect for the BBQ ? 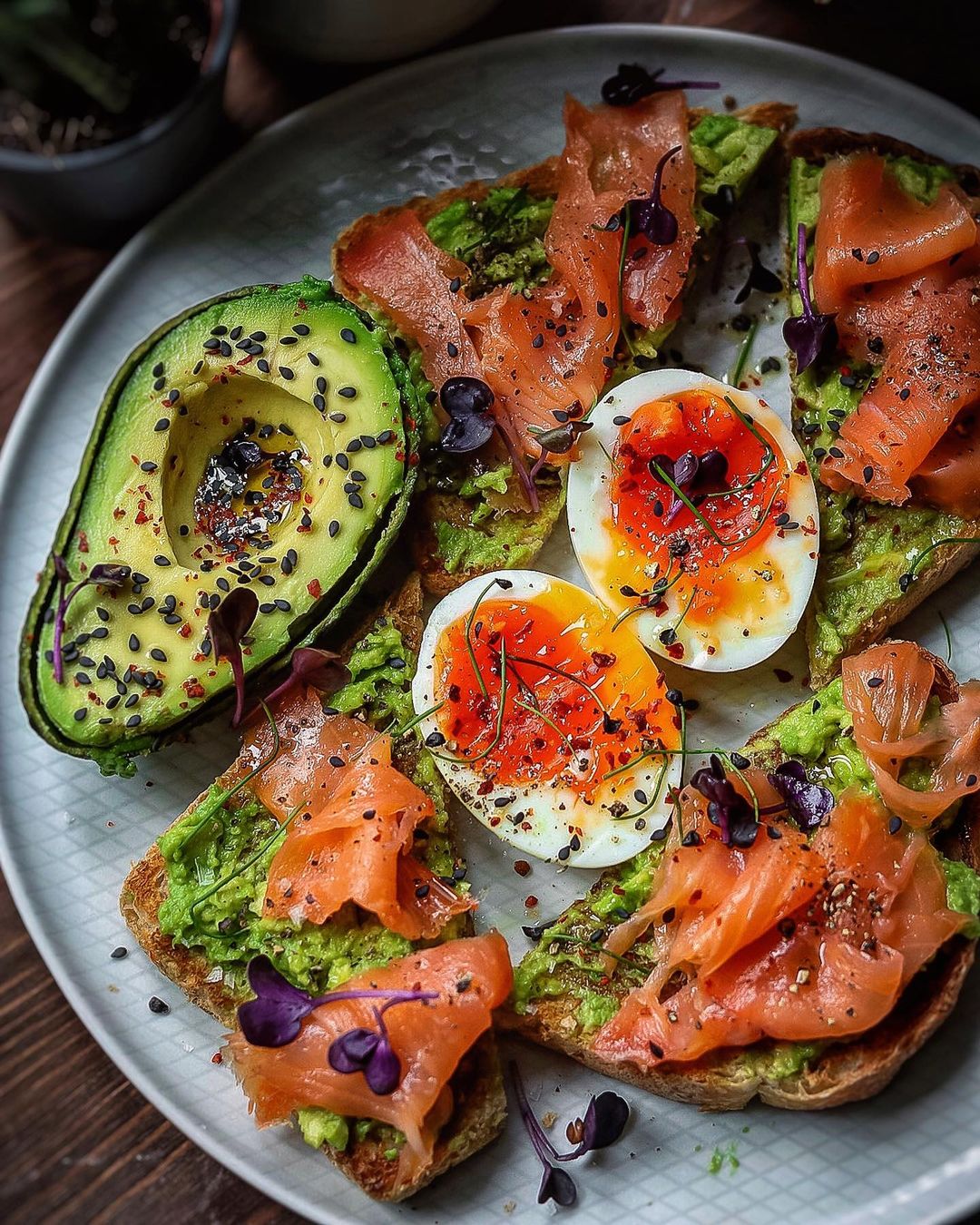 SMOKED SALMON AVO TOASTS AND JAMMY EGG: Brightening this rather grey day with my… 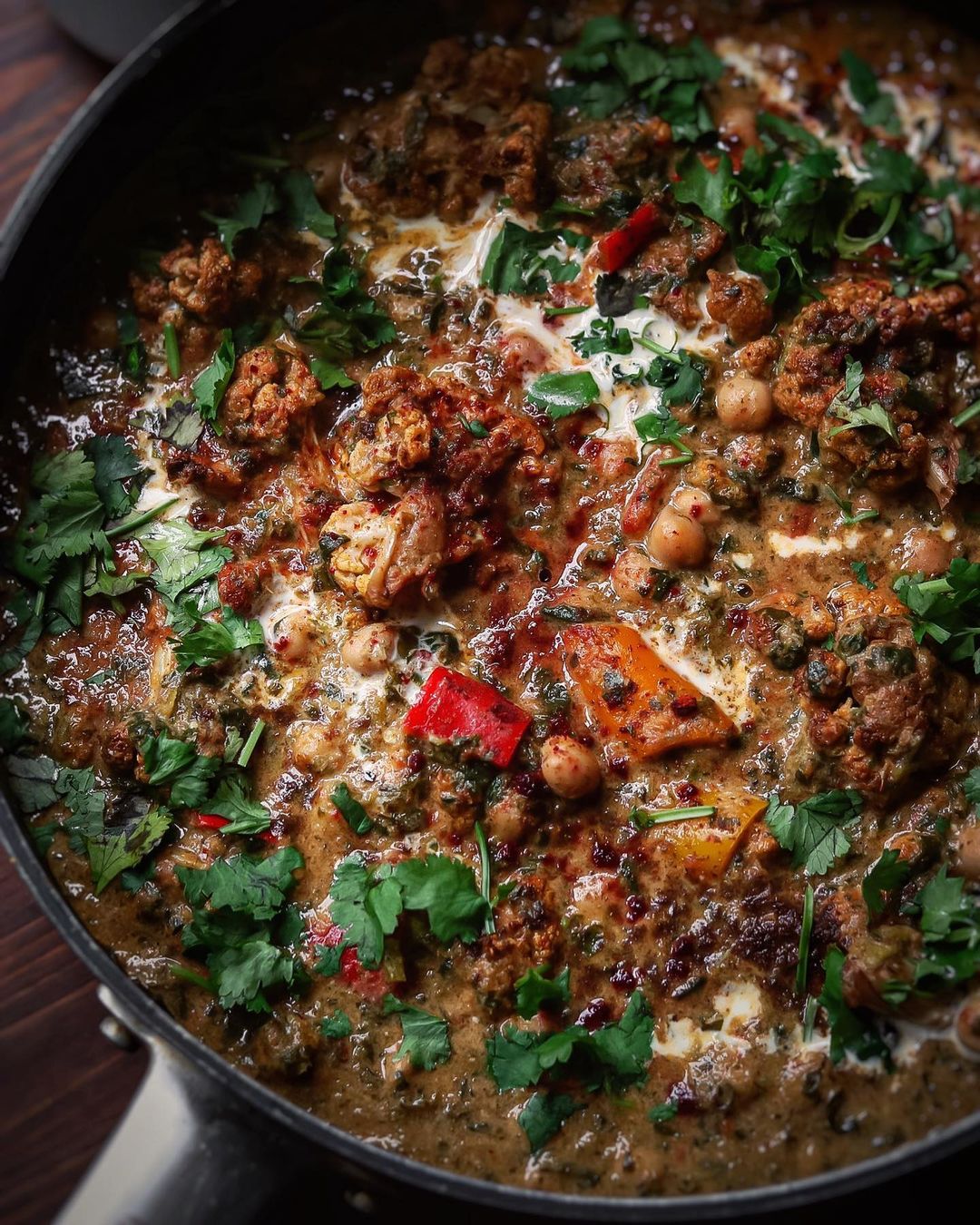