There is an opinion that Indian cuisine is predominantly vegetarian, which is not entirely true. For example, in the northern regions you can find tandoor skewers, baked chicken, Tibetan soup with meat, in the southeast – pork in spicy sauce, while southern Indians often dine with sweet coconut curry with fish and rice.

More than 9 religions are spread throughout the country, each of which affects the attitude towards food.

Common features for all regions include the use of garnishes from rice, legumes (lentils, chickpeas), spices (from mustard leaves, cardamom, turmeric and peppers to rattan bark), various sauces (often with the addition of yogurt).

In most states, dairy products and dishes made from them are popular (country paneer cheese, milk: from spiced to sweetened or slow-frozen).

And of course, in the national dishes of the peoples of India there are a lot of vegetables, fruits and products made from different types of flour (wheat, corn, rice).

Popular drinks from juices and cocktails (lassi, chassis) are often sold right on the street or on the beach. And the taste of tea with spices (masala it), which also varies greatly depending on the variety and region, has become a real legend.

Cuisine of the North of India – tastes of the seasons

Including states such as Punjab, Haryana, Uttarakhand, Jammu and Kashmir, northern India is heavily influenced by its history (migrations from Persia, Mongol conquests in the 16th century) and topography (Himalayas and river valleys).

The inhabitants of this region prefer to prepare simple “seasonal dishes” in order to fully enjoy the taste of each season.
Punjabis cook meat on the tandoor (national clay oven), including kebabs, lamb chops, stew in sauce, chicken tikka.

The simplest, but no less popular dish from Punjab is corn tortillas with mustard leaf sauce (da saag and make Ki roti).

Kashmir is famous for its lamb dishes, including Rogan Josh, which is part of the collection of the country’s best dishes, and the warming drink kahau is a great addition to a local lunch.

As for the cuisine of Himachal and Haryana, they eat much more vegetables and fish. Popular is Amritsari maccha – river fish covered with chickpea dough, deep fried.

The northern regions are famous for their dairy products, including cheese, cottage cheese, and sweetened condensed milk (rebid). Jalebi sweet from Uttarakhand served with radii is considered the most delicious in the north.

Delhi – taste dishes from different regions in the capital

If you have time to visit only one city in India as a gastronomic destination, it should be Delhi.

Along with the world-famous Butter chicken stuffed with paratha and chaat appetizers, you can taste Kashmiri, Afghan and Tibetan dishes in Delhi.

In the noisy labyrinths of the lanes of Chawri Bazar and Chandni Chowk, you can make a real immersion in the rich local culinary culture.

Near the Jama Masjid and the Turkmen Gate, you can enjoy nigari (slow-cooked stew) in Kallu – biryani rice, in Taufik – Hussein’s fried chicken.

Eastern India – gifts of the sea and the tropics

Facing the Bay of Bengal, in eastern states such as West Bengal and Odisha, the region is rich in fresh vegetables, fruits, fish and rice. Yogurt-based drinks and sauces are also an integral part of East Indian cuisine.

The most common cuisine in the region is Bengali. From street food, puchki (a shell of thin puff pastry full of sour tamarind water, chaat masala, potatoes and chutney), jalmuri (puffed rice with vegetables, nuts and spices) are popular.

Muglai paratas (fried bread stuffed with minced meat and onions) or kati rolls (broth with spicy fried shish kebab wrapped in paratha bread) are popular with locals from meat dishes that can be ordered in cafes and takeaways.

For sweets in the region, the most delicious dishes are: rasgula (sweet dumplings), payesh (pudding served with date palm juice) and ras malasai (curd cheese pie).

The cuisine of these states is dominated by dishes that do not spoil for several days and can be served without heating.

Maharashtra – the region where Mumbai is located stands apart from a number of areas in the west of the country. The metropolis of Mumbai is a melting pot of Western Indian and Southern cuisines, with a distinct culinary tradition. 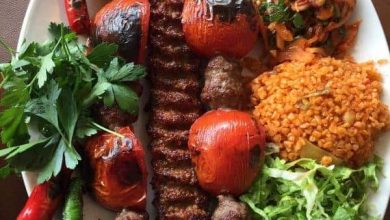 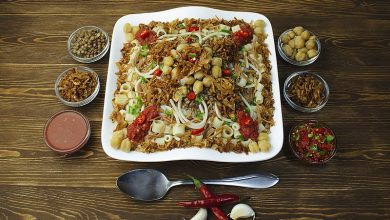 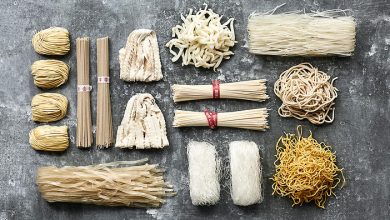 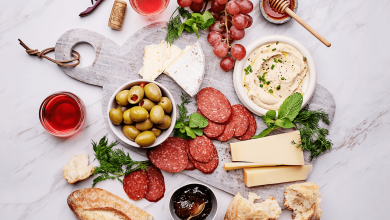