Turkish cuisine is the result of a mixture of eastern and western traditions. Not every nation can boast of such gastronomic diversity. Grilled meat and the freshest seafood on the grill, stuffed vegetables and honey sweets, fragrant spices and delicate cheeses – even the most demanding gourmet will increase his appetite from the enumeration of dishes.

In the perception of every Russian tourist, the words “Turkey” and “all inclusive” have become almost synonymous. However, the catering system of resort towns does not apply to Istanbul. And in this case, this is rather a plus for the traveler, because he can do his own gastronomic investigation, trying new dishes in numerous cafes, restaurants, taverns, locants (city canteens) and even just on the streets of the city. By the way, street food (street food) in Istanbul is considered very popular among the locals themselves: sellers are sensitive to hygiene and the culture of cooking, so tourists should not be afraid of street food.

The translation of the name – “fish in bread” – sounds too simple and unattractive. But heed our advice: go to the Emanon pier at the western end of the Galata Bridge, say the code word “balyk-ekmek” and watch the magic happen. Freshly caught fish will be grilled in olive oil before your eyes, sprinkled with lemon juice and wrapped in a fragrant tortilla with vegetables.

The desire to eat this national fast food attracts thousands of people every day to the Emanon region.

You can also try the fish “shawarma” at “Mein Usta Baicais”, advertised in the notorious travel show “Eagle and Tails”. The place is very popular, and, according to reviews, it is well deserved.

A dish that you must first eat, and then ask what it is made of. Strictly in that order! This is exactly what the Turks say, foreseeing that not every one of our compatriots will dare to try kokorech, knowing his recipe.  Prepared from mutton giblets wrapped in mutton intestines and fried on the grill. At all stages of cooking, spices and seasonings are generously sprinkled: lemon juice, oregano, olive oil, salt, red pepper. Ready finely chopped kokorech is served with herbs, tomatoes and pita bread. If you are ready to experiment, feel free to try this Turkish delicacy.

In high-level restaurants, kokorech is unlikely to be found, but in city eateries easily. For example, the network of establishments “Campion Kokorech” specializes in kokorech.

The literal translation of this dish is very funny – “the imam fainted.” There are a number of legends why the imam lost consciousness, but we think that the most plausible reason is the taste and aroma of this dish. Eggplants stuffed with vegetable filling exude an appetizing smell of garlic and aromatic herbs. The dish is vegan. But not only vegetarians will appreciate the delicious Turkish eggplant. The main thing is not to faint.

By the way, the Falafel House menu includes many dishes for vegetarians: hummus, falafel, lentil soup, bulgur salad and much more.

Meat dishes occupy a separate honorable niche in Turkish cuisine. There are countless variations of kebabs in Istanbul. Pay attention to the islander kebab. The thinnest slices of beef or lamb cooked on fire are spread on a flatbread flavored with tomato sauce (the sauce is made according to the chef’s secret recipe). On top of the meat is covered with grilled vegetables and poured with the freshest yogurt. Ghee butter dressing is the finishing touch. Such a kebab is prepared in establishments of different levels, so look for it in a simple café and in a trendy restaurant.

For example, take a look at an inexpensive institution in the very center of Istanbul “Abaci”. The café is owned by a couple. Guests praise the large portions and the hospitality of the hosts.

This delicacy can not only be tasted in Istanbul, but also brought home as a souvenir for friends. Dried sausage is popular both in Turkey and among other Middle Eastern peoples. The characteristic spicy taste and firm structure of sukuk predetermine the recommended way of serving – thin, almost transparent plates.

Think you can only eat seafood in a restaurant? In Istanbul, mussels are the most common street snack. Shellfish shells are stuffed with rice and spices, and then the contents are sprinkled with lemon juice. Sellers nimbly stuff shells until the buyer stops. So if you miss the moment, you will have to eat the whole catch.

If you want to taste seafood without the bustle of the streets, go to Bliki Locants.  Fish soups, shrimp with mushrooms, grilled dorado, grilled sardines – this is not a complete list of the menu. 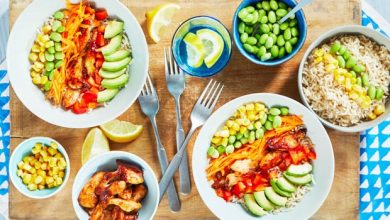 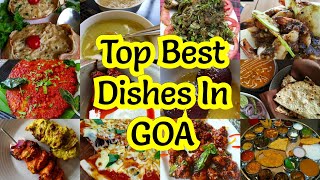 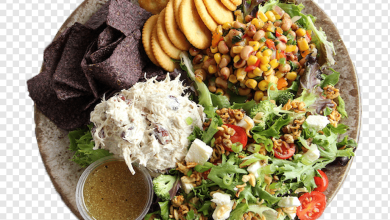 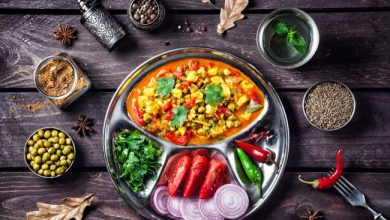