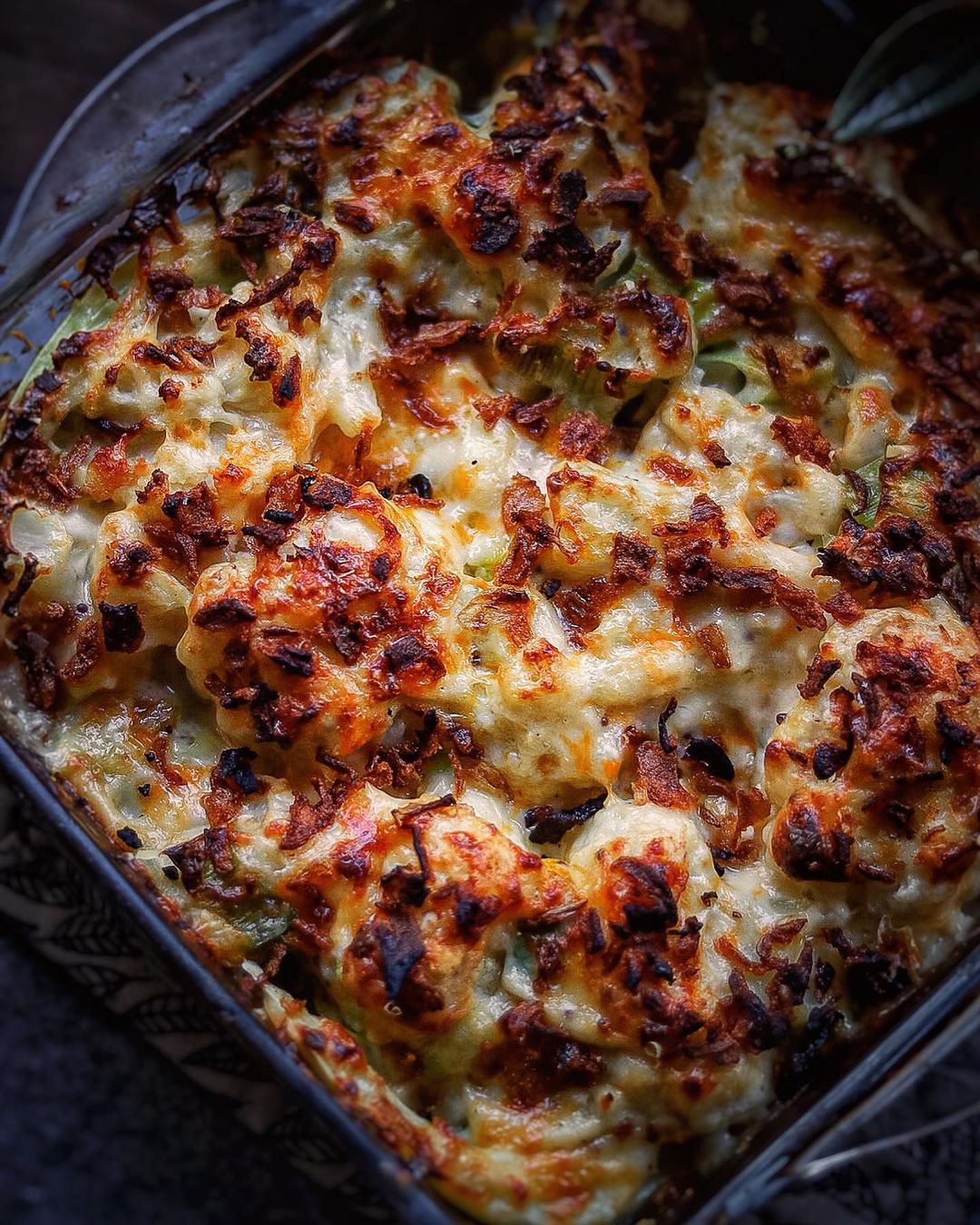 CHEESY CAULIFLOWER + LEEK BAKE:
Cheese makes everything better! I made this on Sunday as part of that rather yummy rainbow roast…and tonight I turned the leftovers into some panko-crusted cauli cheese bites; which didn’t look fab to be honest (a little rustic as you can see on stories), but they tasted amazing (and if I didn’t do something with the leftovers, I was worried it would have ended up in the bin! Waste is bad at the best of times, feels almost sacrilege now – so let’s experiment!). For this, I made a thick béchamel sauce with three cheeses: Pecorino Romano, Shropshire Red and Extra Mature Tickler Cheddar – before mixing through the veggies. I topped the lot with more cheese and some crispy onions, before popping into the oven until super golden and bubbling – it’s also great way to use up any cheeses that may not be fresh enough for crackers, I’ll show you how I made it on stories later ? 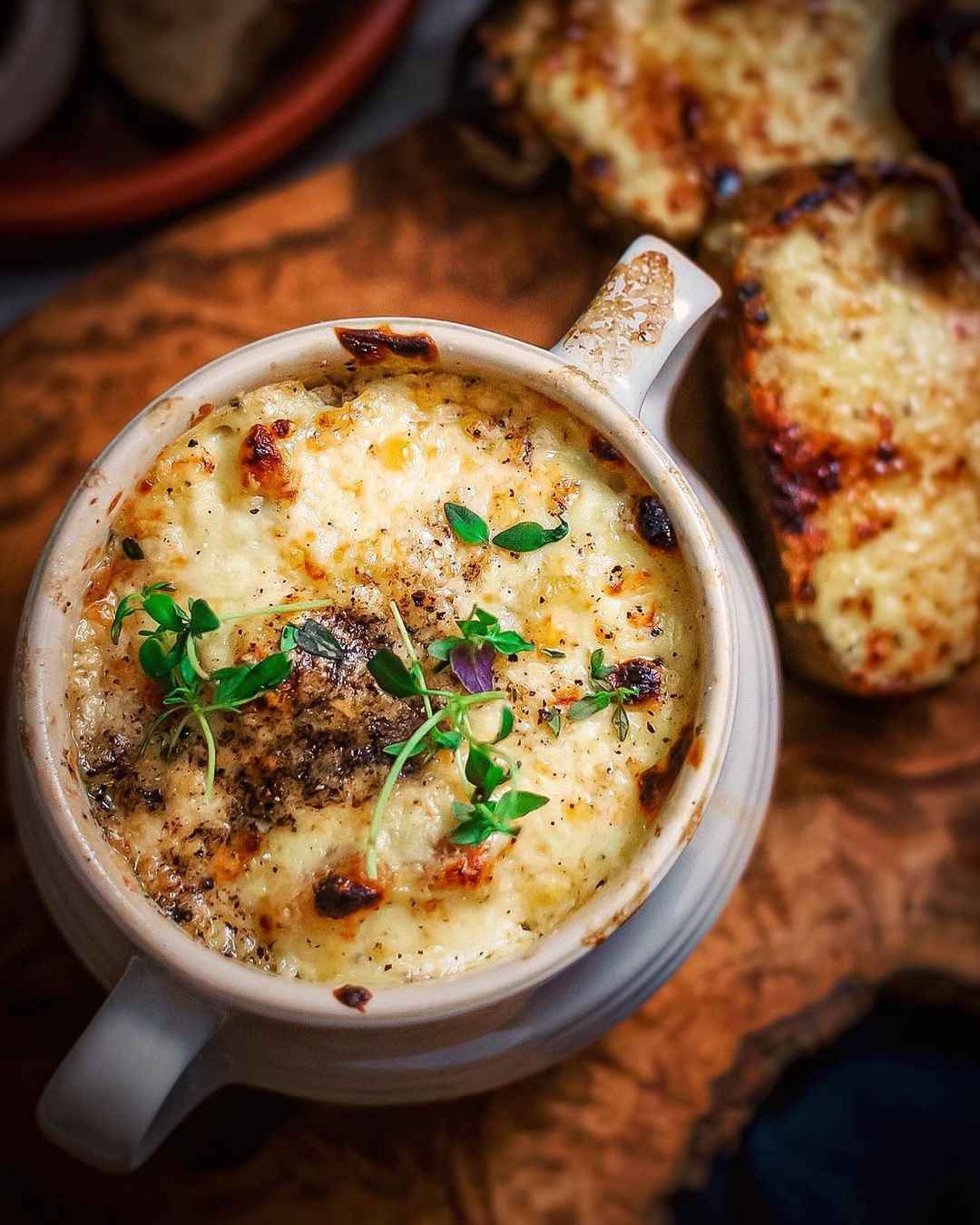 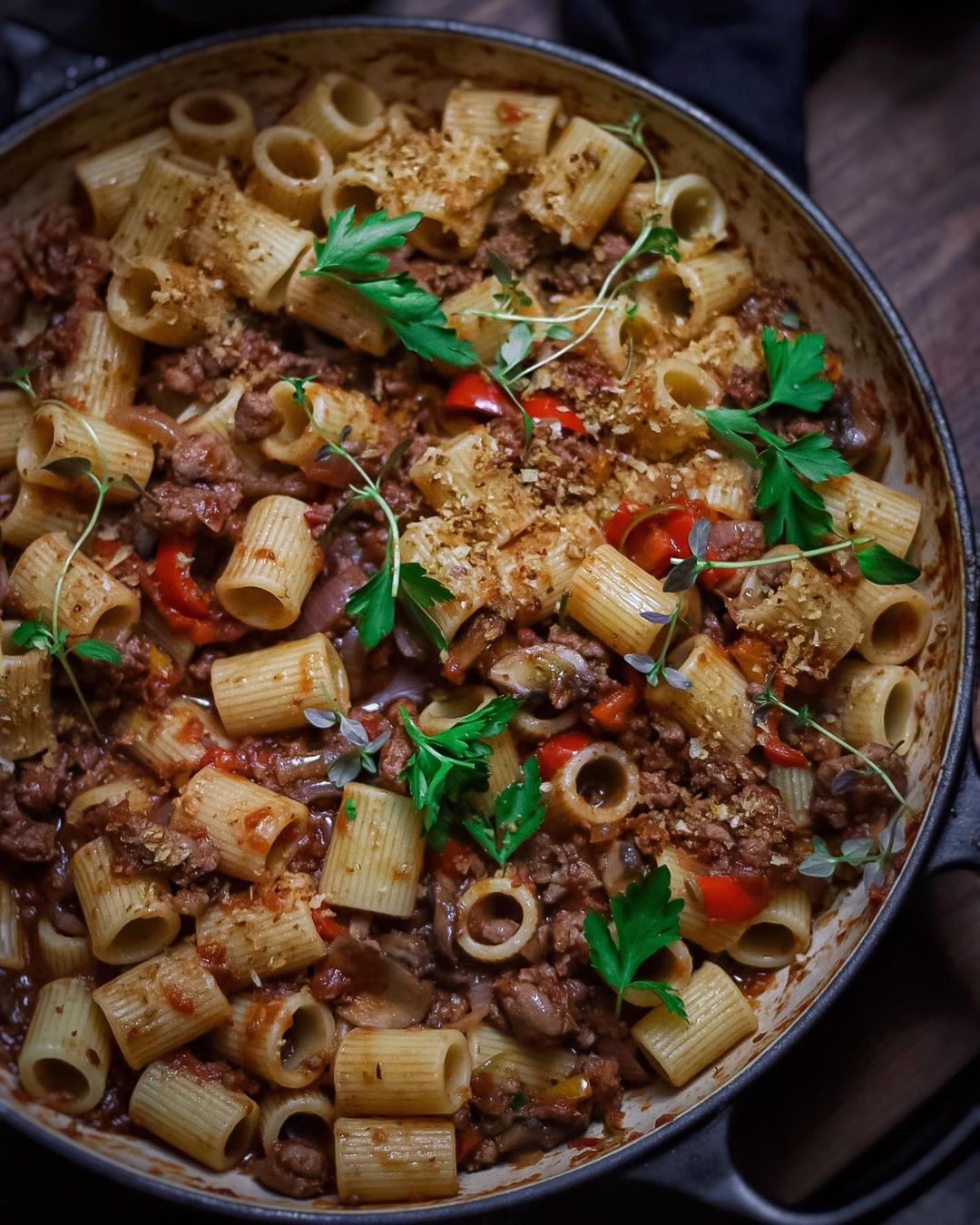 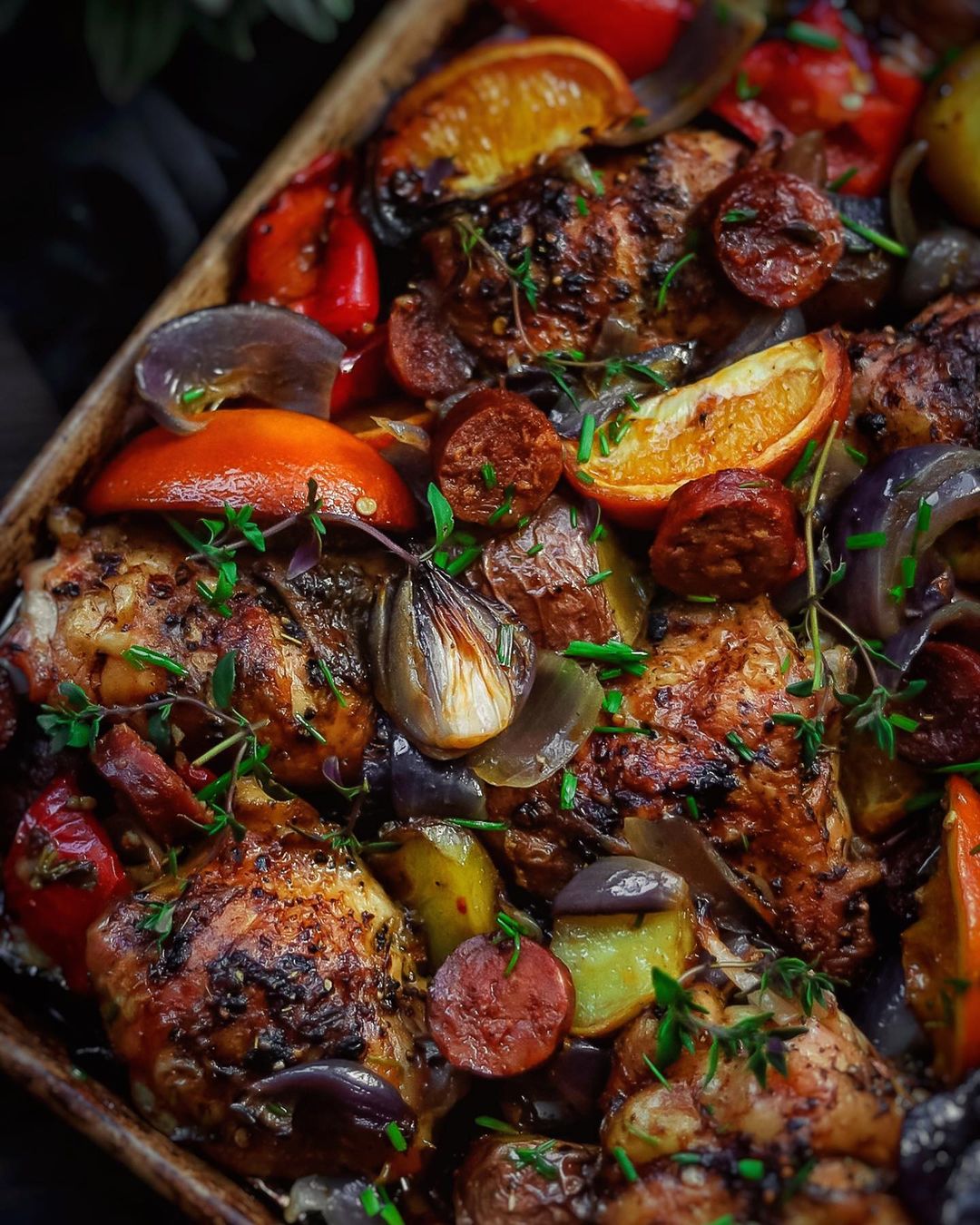 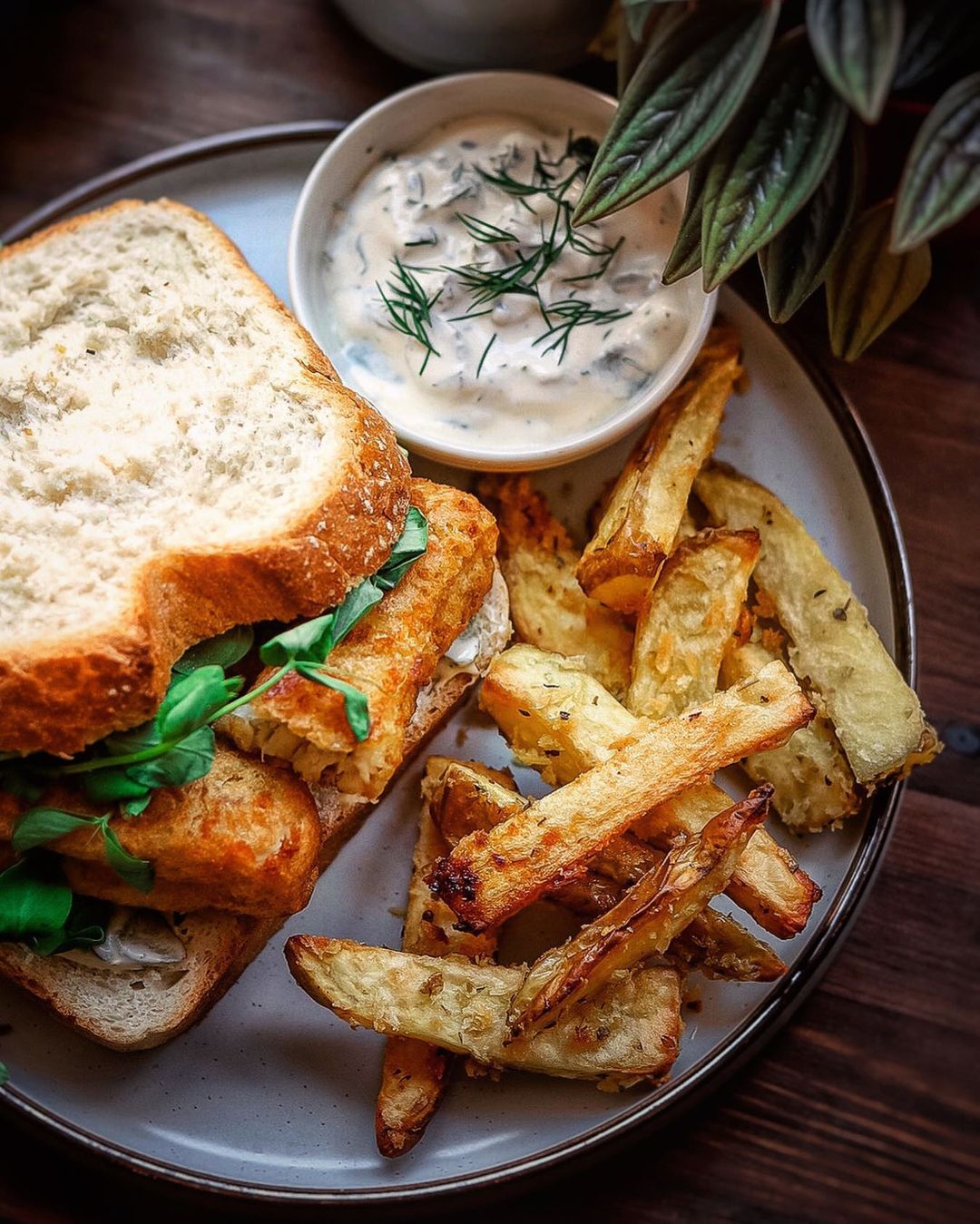