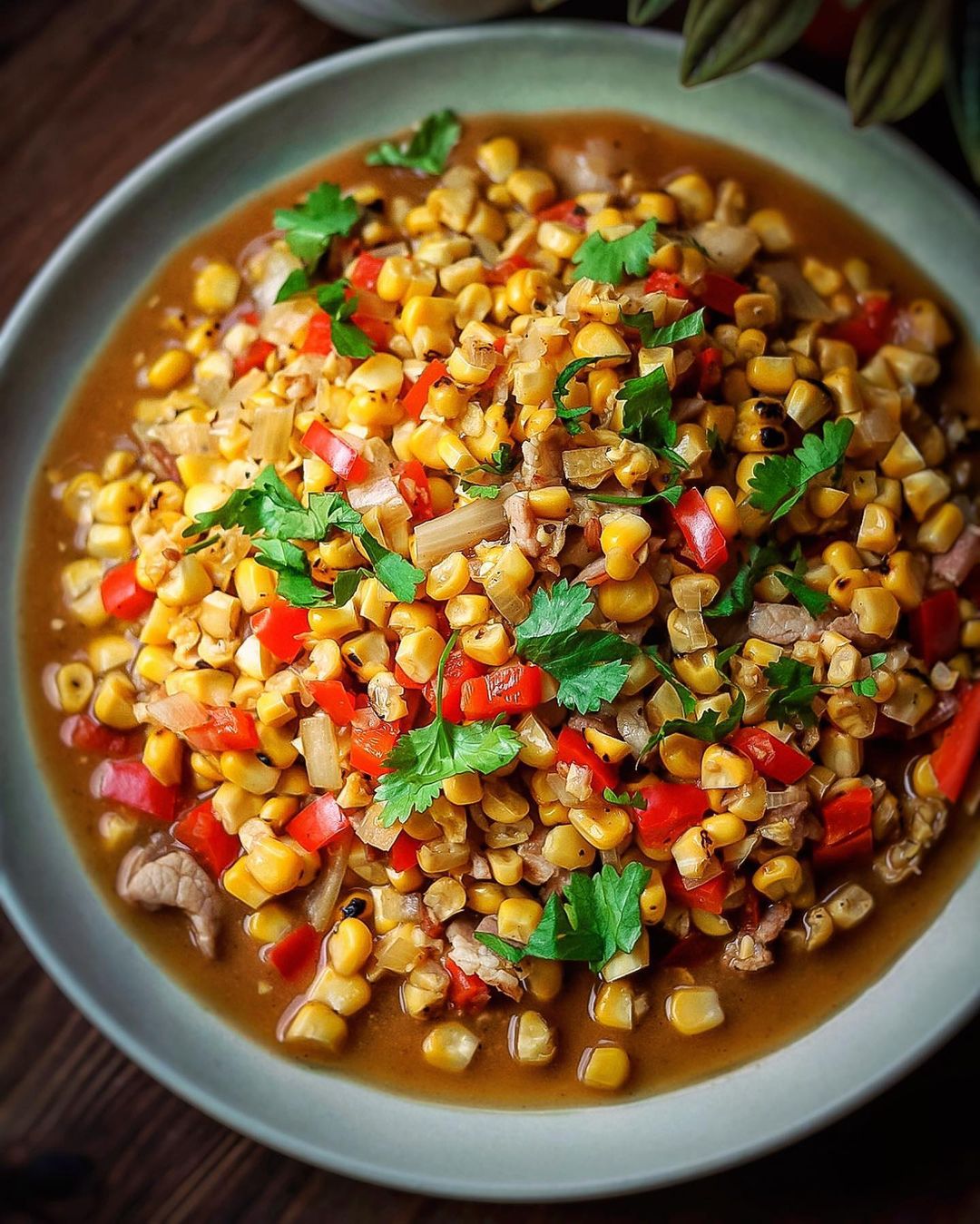 CAJUN STYLE CORN MAQUE CHOUX:
Sweetcorn. It’s often considered both a vegetable and a fruit as well as a whole grain (greedy much?!) …and according to healthline, it’s high in carbs and packed with fibre, vitamins and minerals. It’s also relatively low in protein and fat. So let’s take a closer look at my new favourite BBQ side dish – the Louisiana Corn Maque Choux (which I believe is pronounced ‘mock shoe’) – there seems to be a number of variations to the dish, due to it’s origins, so I’m adding to the melting pot with mine ?
——
INGREDIENTS & METHOD:
(Serves 2-3 as a side)
2 rashers of bacon (cut into small pieces)
2 corn on the cob – corn removed (I lightly charred mine over a flame and then cut the sweetcorn off as I like the flavour, but if you want it ‘creamier’ there is no need to char first)
1 white onion (diced small)
1 garlic clove (minced/grated)
1 red pepper – (diced small)
Note: green pepper is more traditional but I don’t like the bitterness…
1/3 chicken stock melt
150ml water
Salt/pepper to taste
A scatter of fresh coriander or parsley •
1 – fry the bacon until cooked and the fat renders out.
2 – add the corn, onion, garlic and pepper.
3 – stir to coat/soften everything for a couple mins.
4 – add stock and water. Cover with a lid and simmer for 10-15mins until everything is soft. Season, add fresh herbs and enjoy.
•
Kitchen notes: hot pepper sauce is sometimes used. Cream is also often added to finish (but I wanted a lighter side this time around). You can definitely also make a veggie version of this without the bacon and a veg-based stock. I’d probably just cook everything in a *little* knob of butter instead (for richness/flavour). 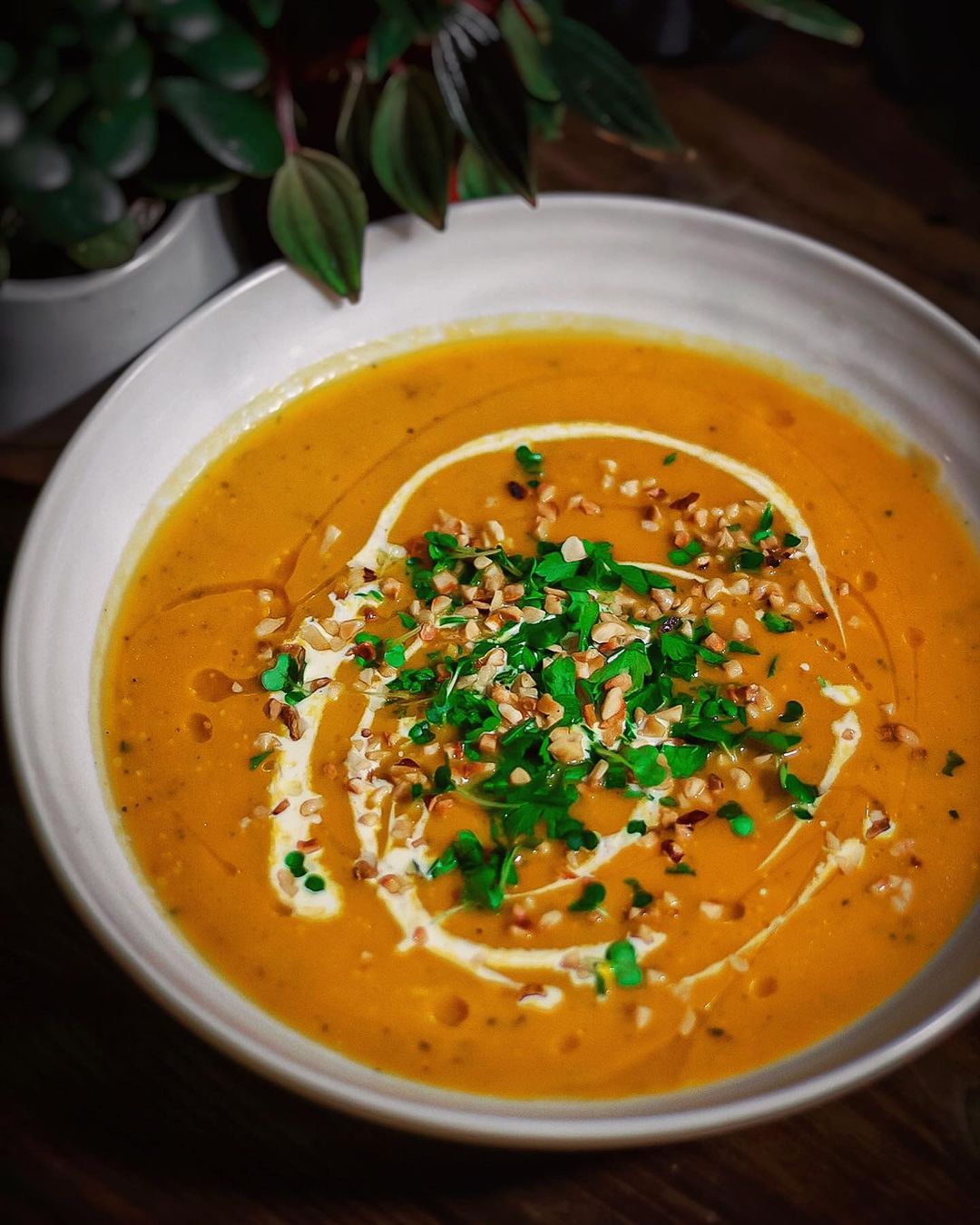 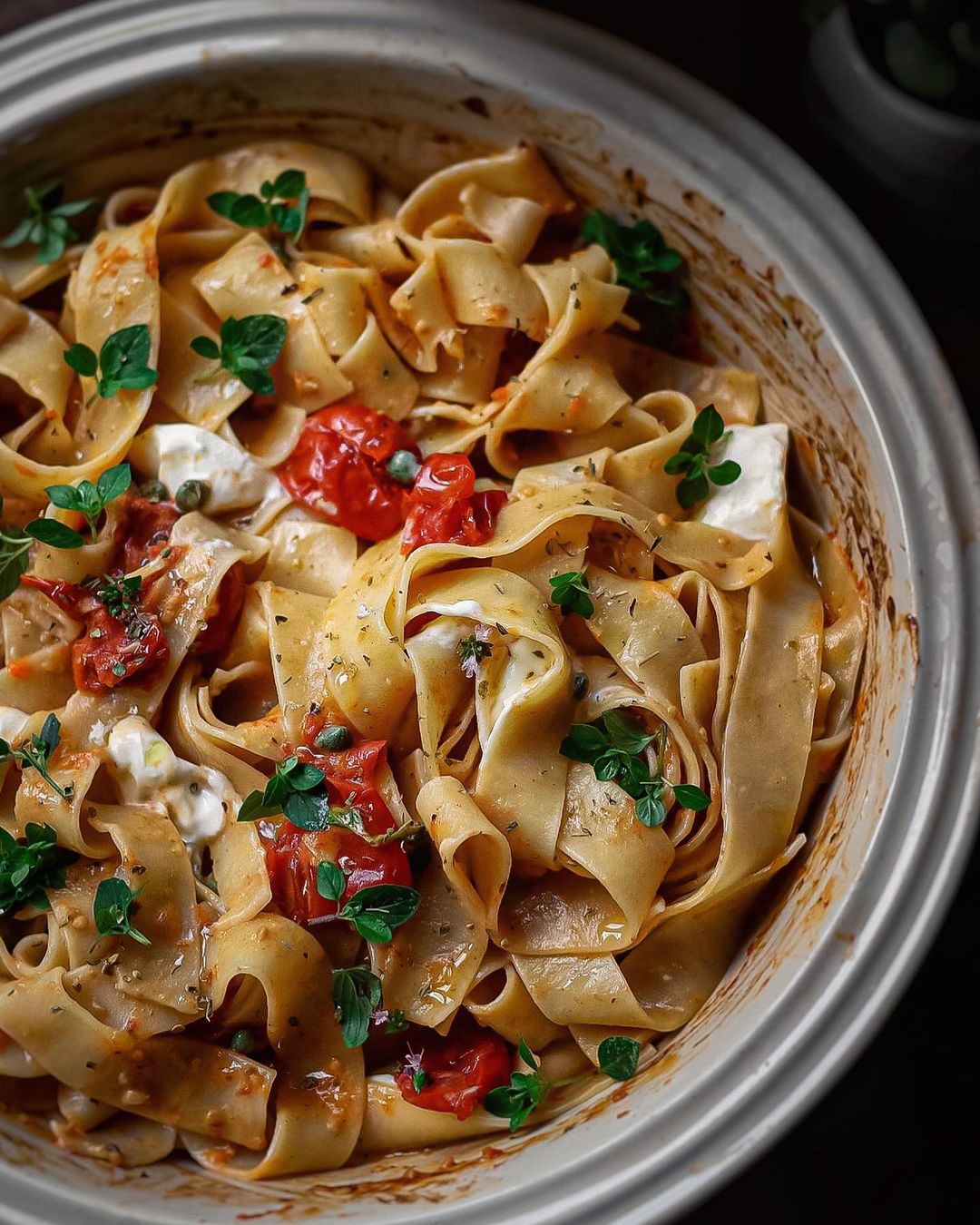 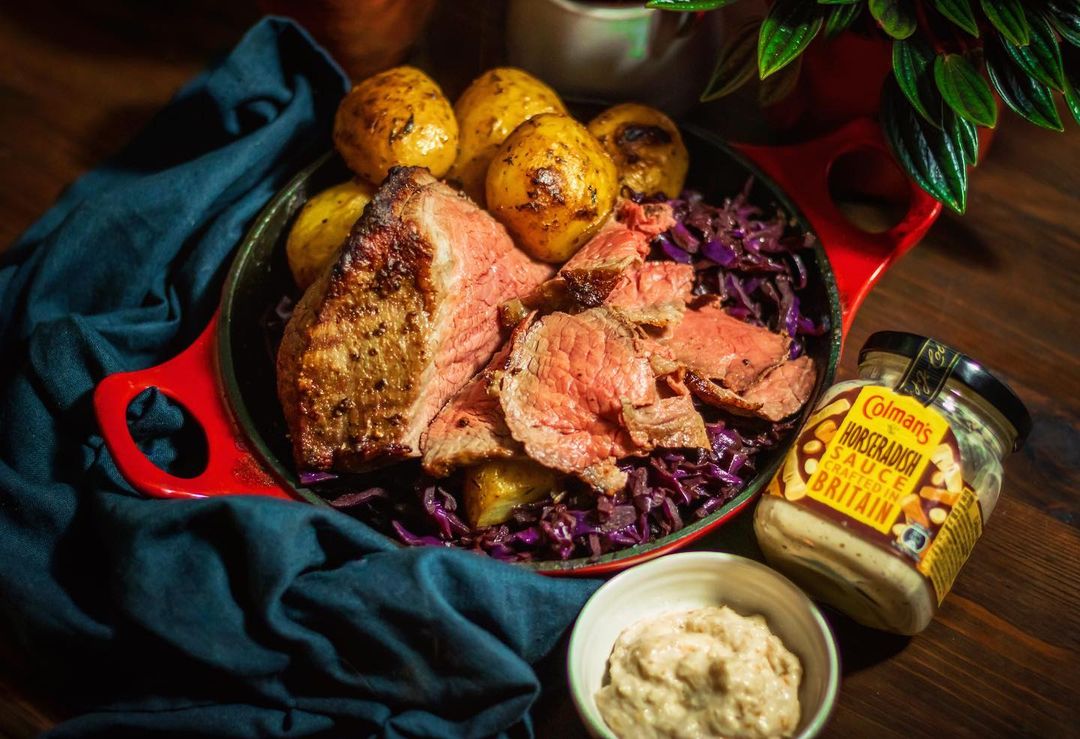 | HELP YOURSELF ROAST BEEF WITH HORSERADISH SAUCE: Just because I’m only cookin… 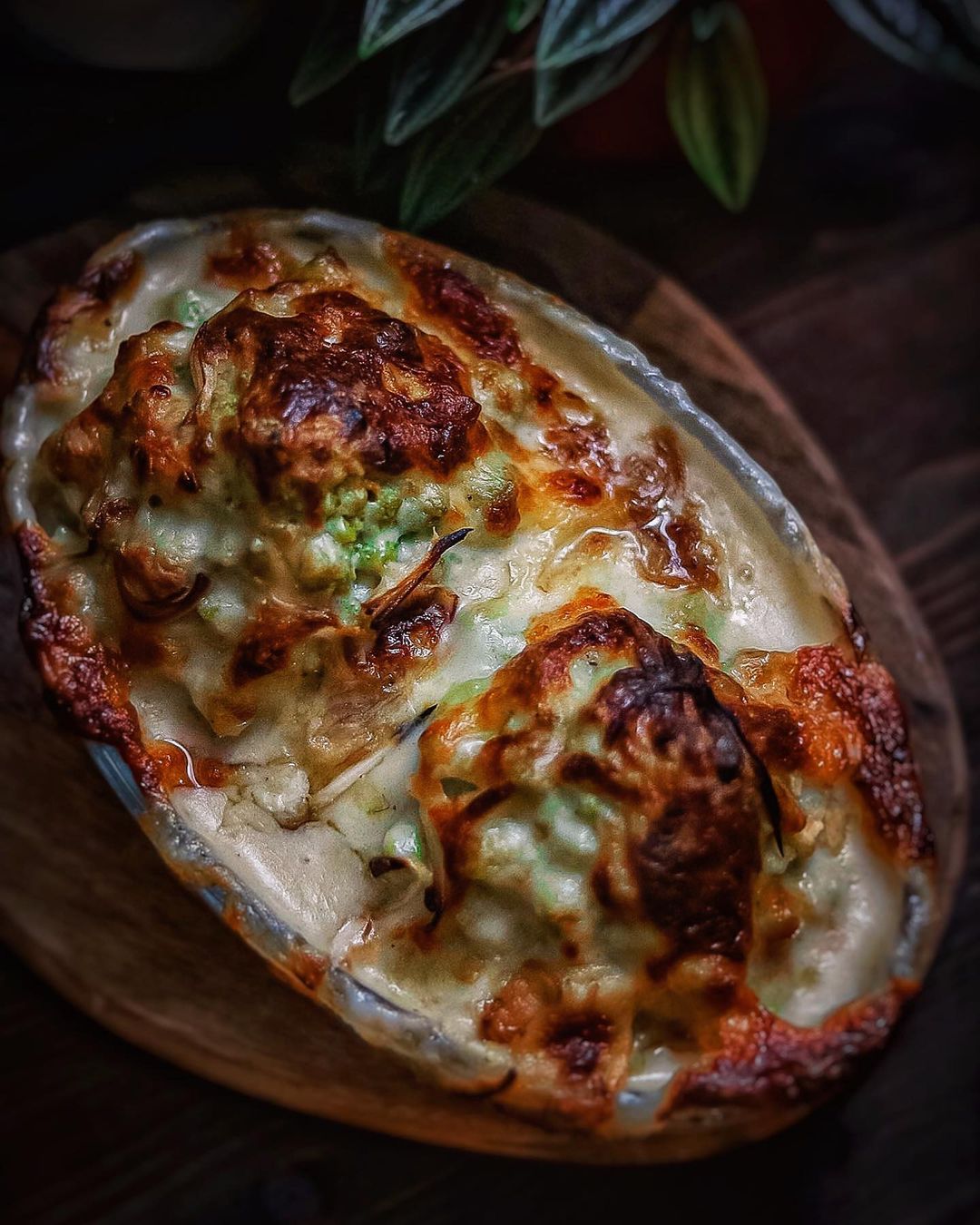 BABY ROMANESCO CHEESE, BAKED WHOLE: Thank you for the love on yesterday’s roast,…