In this article, I decided to talk about what unusual Turkish food looks like for a foreigner. If you want to fully immerse yourself in the culture of the country or are a professional gourmet, read on and find out what you must try in Turkey. Although Turkish cuisine is generally acceptable to our mentality, some dishes seem strange and unacceptable to tourists. But most often the opinion changes as soon as you bite off the first bite.

Turkey is a multinational country.  Therefore, of course, not every unusual Turkish dish can be found in a certain area. Perhaps I’ll start my list with the most popular.

Since the dish looks very appetizing and incredibly tasty. Incredibly delicious until you know the recipe… Knowledgeable Turks or compatriots who have lived in Turkey for a long time prefer to first treat the guest and only then tell what this “sandwich” is made of. Usually kokorech looks like finely minced meat with spices, wrapped in a crispy loaf of bread.

In every city in Turkey, you can see points where kokorech is served. Everything looks quite good – the fried meat “sausage” is slowly browned on a spit. However, the “sausage” is the internal organs of lambs (heart, lungs, kidneys) wrapped in the small intestine. The smell may be unfamiliar to pioneers, so many outlets serve it with spices. If you are a connoisseur of meat dishes, be sure to try it.

1. Wet burger is a must try in Istanbul

This is just a street food feature in Istanbul. The locals are so fond of a wet burger that they take several pieces at once for one. At first glance, a hamburger shriveled from moisture does not look attractive at all.  The hamburger looks not very pleasant due to soaking in tomato sauce, hence the name “wet”. The burgers are steamed to keep their original taste. Sold classic with meatballs, or with the addition of cheese. The most delicious wet burger in Istanbul at the Kızılkaylar eatery chain. You will definitely come back for more!

Ishkembe soup or tripe soup has taken root not only in Turkish cuisine, but also in Macedonian, Bulgarian, Serbian and Bosnian. Most often it is prepared from beef tripe with the addition of vinegar-garlic sauce with the addition of flour. Due to the fact that the meat is simmered on fire for a long time, the soup is very nutritious and tender. After a hangover, the best cure.

The list of unusual Turkish food for foreigners could not get around and this soup. Prepared from the legs and heads of cattle: goats, sheep, lambs. You can compare with the familiar hash. Delicate and hearty soup is cooked for more than 7 hours! Unacceptable most often because of the unusual smell, the dish is also rarely seen in Turkish homes. Since they cook it outside the home, but mainly in stores selling scars or establishments, the so-called soup ones. Try after a fun night and “traces of fatigue” and a hangover will be removed as if by hand.

The reason the dish has earned a place on the “Fancy Turkish Food” list is because fish is classified as a dessert. An outlandish dish came from Rise (Black Sea coast). Anchovy fillets are placed in a special dough, and then poured with sherbet. Fruit jelly is also served with dessert. It sounds strange, but after tasting you will understand that everything is not so bad, but even delicious.

Although Turkey is not very rich in seafood, stuffed mussels are very popular and definitely worth a try in Turkey. These are not typical raw clams, but pre-cooked and rice-stuffed mussel snacks. On the embankments you can often see stalls strewn with mussels in shells.

but I advise you to go to places that serve kokorech, where you can also taste the freshest mussels. Eating them is quite convenient and simple: open a previously opened shell, sprinkle with lemon juice and you’re done. You definitely won’t stop at one. Yes, and it’s not worth it, because in Turkey street food is under strict sanitary control, which means you can eat without fear of poisoning.

Sheridan definitely tops the list of the most exotic Turkish food. A dish popular in the city of Adana is unacceptable not only for foreigners, but also for most Turks. The strangest and most unusual part of the stomach of ruminants. It not only looks repulsive, as it looks like a male phallus, but the smell is correspondingly heavy. If you still risk trying an outlandish dish, go to Adana. An experienced sherwani master is able to cook a tripe quite tasty.

The article was informative, so that you would be better imbued with the culture of the country, because it is very interesting to get to know the world through a different mentality and habits. I hope after this article you have kept your appetite  Read my article Street food in Turkey to find out what delicious Turkish street food has in store for us. 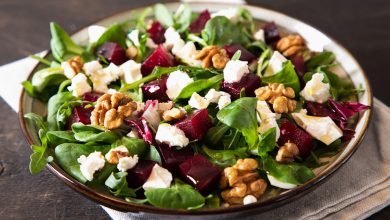 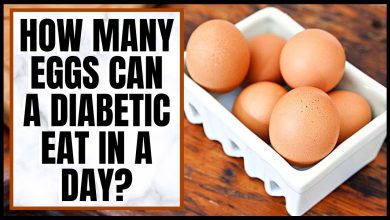 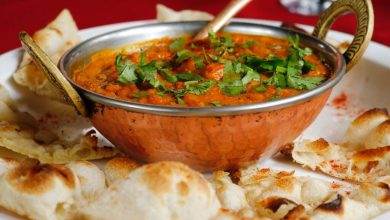