A large restaurant with a luxurious interior welcomes guests with a wide menu, which includes a variety of dishes typical of various states of India and Pakistan. An unusual combination of spices only adds to the authenticity of the dishes. The restaurant’s menu includes nine lamb dishes, eight types of tandoori bread, seafood, desserts and vegetarian dishes. A pleasant bonus is that the menu contains the degree of spiciness of each dish. I Rangoli’s extensive menu offers vegan and vegetarian Indian dishes with dozens of vegetables, meat, fish and seafood dishes, as well as traditional desserts, breads and rice.

Himalaya is the first Indian restaurant in Ukraine, opened back in 1997. The interior of the establishment is complemented by statuettes of Indian gods, wooden furniture and an abundance of silk. All of the restaurant’s dishes are cooked in a traditional tandoori clay oven, which allows the dishes to acquire a special taste. The dishes are served in a special container that keeps them warm. The restaurant’s menu traditionally includes a variety of vegetarian dishes, rice, curries with chicken, lamb and seafood, meat fish dishes, soups, desserts and tortillas.

The name of the establishment speaks for itself.  Poldi East India Company attracts guests with an unusual and atmospheric interior. The restaurant menu combines dishes from different countries of Southeast Asia. There are relatively few Indian dishes in the institution, but for a beginner who wants to try something from the national cuisine, this will be very useful.

This restaurant was opened by the creators of Himalaya. The institution is perfect for exploring Indian cuisine due to a simpler and more understandable menu, as well as a selection of the most popular traditional Indian dishes. The pleasant light interior is complemented by a sculpture of the Buddha at the entrance. The institution also has a photo zone. The menu has an extensive selection of vegetarian options, meat, fish and seafood, traditional chapatis, chili, curries, paratha, as well as rice, desserts and more.

Delhi Delhi is a young restaurant that opened last year. The format of the institution is defined as a chili bar with modern Indian cuisine. Delhi Delhi representatives note that they do not claim the authenticity of the cuisine. The peculiarity of the institution is the chef from India, who participated in the development of the menu. The restaurant serves a variety of curries, chicken, lamb and fish dishes, tandoori dishes, traditional breads, chutneys, salads and traditional desserts.

However, you will likely find the taste very different in India, compared to the catered Indian restaurant versions in the west, though.

Feeling adventurous? Try to eat Indian hand style! And, if you want to go for the dish below, click on the link in each heading to be taken to the recipe.

India is a land of spices, vibrant colors and bustling markets, snake charmers and traditions that its people have kept for many thousands of years. Having tried traditional Indian dishes at least once, no one remained indifferent to them.

During the centuries during which all the arts of this country developed, cooking became a real mystical act, and the science of food is inextricably linked with the science of health and soul. According to Ayurvedic principles, each dish should combine all 4 tastes: sour and sweet, salty and spicy.

Classic Indian cuisine is vegetarian dishes that do not contain the onions, garlic we are used to, and do not use the milk of sheep, goats, buffaloes – according to Ayurveda (Indian health science), only cow’s milk can be eaten, since this animal is considered in India sacred. By the way, except for cow’s milk and honey, Indians do not consume any other animal products.
In this article, I would like to talk about the most delicious dishes that everyone who finds themselves in an Indian restaurant or goes to the country of elephants, gold and spices should try.

The first dish is Sabji.

Sabji is a vegetable stew to which curry is abundantly added, which is loved not only by the Indians themselves, but also by the Europeans. Subji is most often served with rice and bread. Paneer (cheese), coconut milk, or yogurt can be added to the vegetables, depending on the recipe.

The second is Paneer.
Paneer is a cheese made exclusively from steamed, full-fat milk. It is fermented with lemon juice or yogurt in a matter of seconds, when the milk begins to boil. It is served fresh, pickled with spices, sweet, poured honey, fried with vegetables, loose, like cottage cheese or hard, like feta cheese. The Hindus themselves are very fond of paneer, and I fully share their predilection. 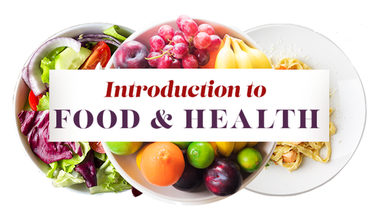 FOOD FOR HEALTH – WHAT IS IT? 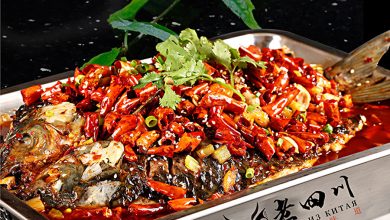 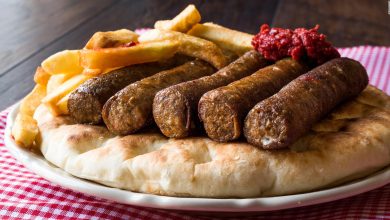